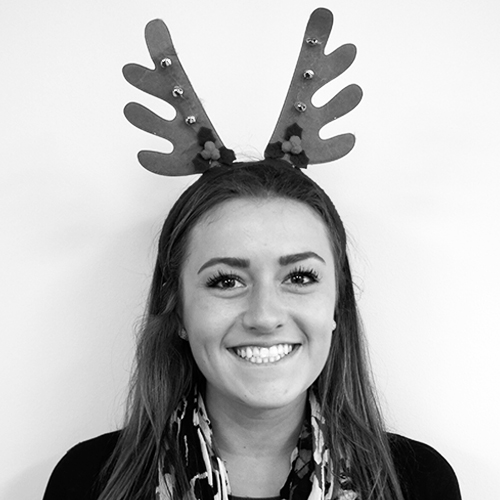 In similar spirit to a three-legged race, we had to pair up and attempt to make two cocktails with only one hand each! Needless to say, there were a few spillages and some awkward hand movements (Dave) when shaking up our drinks. 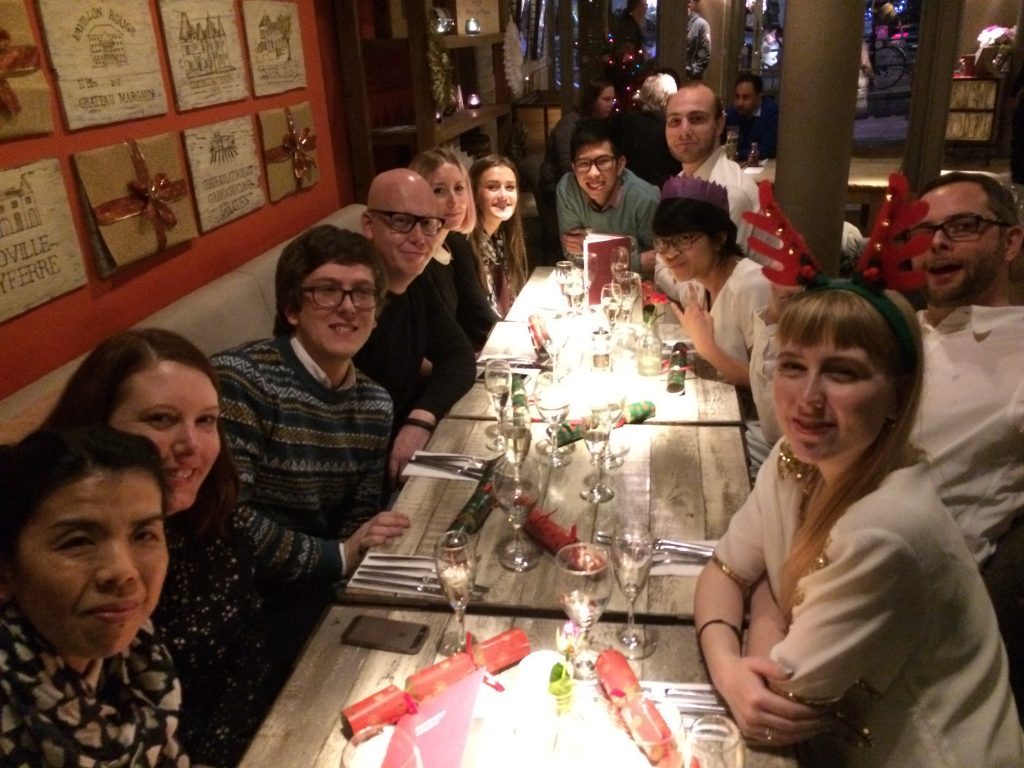 Next stop was No.1 Duke Street to exchange Secret Santa presents and sample some more beverages, followed by a three course Christmas dinner at One Kew Road. What a lovely way to close a fantastic year for TDL, and also to say farewell to Abbey who is going home to the US and Fran who is starting a new job in January. 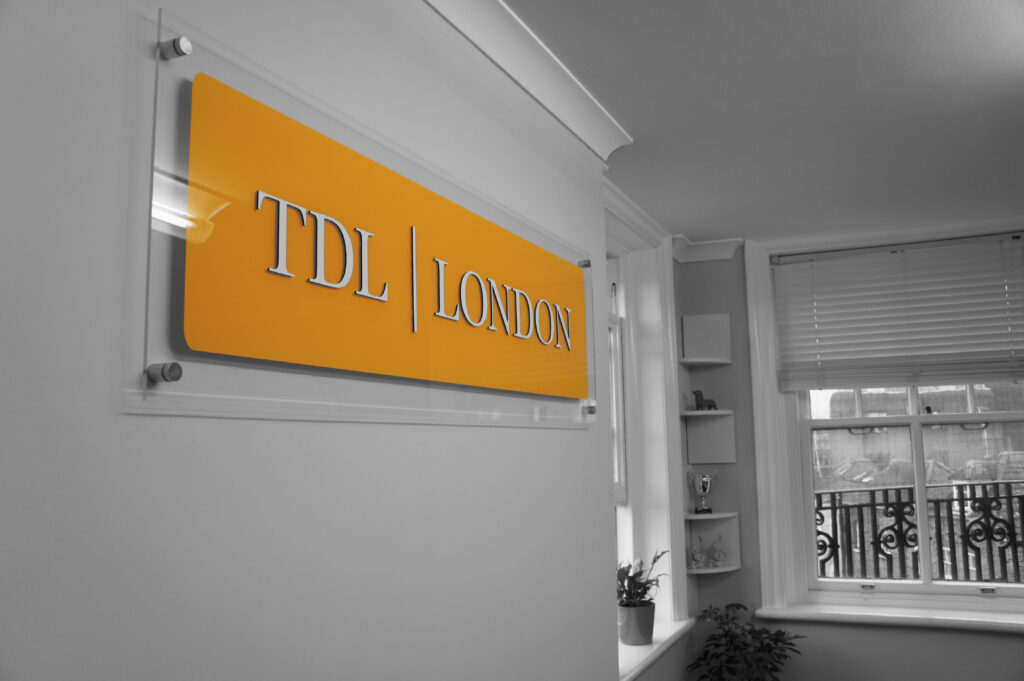 We are Award Winners!

A Q&A with our intern Stanton