Using graphics to bring the words to life

Working on major bids can be a challenging exercise due to the number of deliverables required and the timeframes in which they have to be prepared. As the bid writers develop their responses, they gain increasingly clear understanding of the diagrams and other graphic elements required. This means that the diagram production becomes a time-constrained exercise during the final 20% of the bid period, with many graphic requests from multiple section leads and writers. It is imperative that the quality of the graphics remain at their highest throughout the progression, despite being in a constant state of change until submission.

To make the process as efficient as possible, TDL’s approach to graphics production in bids is based on three core steps:

A writer with whom we’ve worked on several very large bids gave us some feedback:

TDL’s approach to diagram production takes the stress out of preparation of bid responses, and it’s really good to know that there’s always a very reliable designer(s) at hand. Tom, Dave and Ryan prepare excellent graphics in very short timescales, so written material comes to life quickly. A PowerPoint graphic is good for trying out ideas, but TDL’s graphics take diagrams, images, maps, charts, etc to a whole new level – and fast – in a way that’s so much more versatile than anything I could produce in PowerPoint. I’m always delighted to hear that the TDL crew will be joining a bid. The whole team needs confidence to know that things will be done right first time around, and that’s exactly what TDL does. 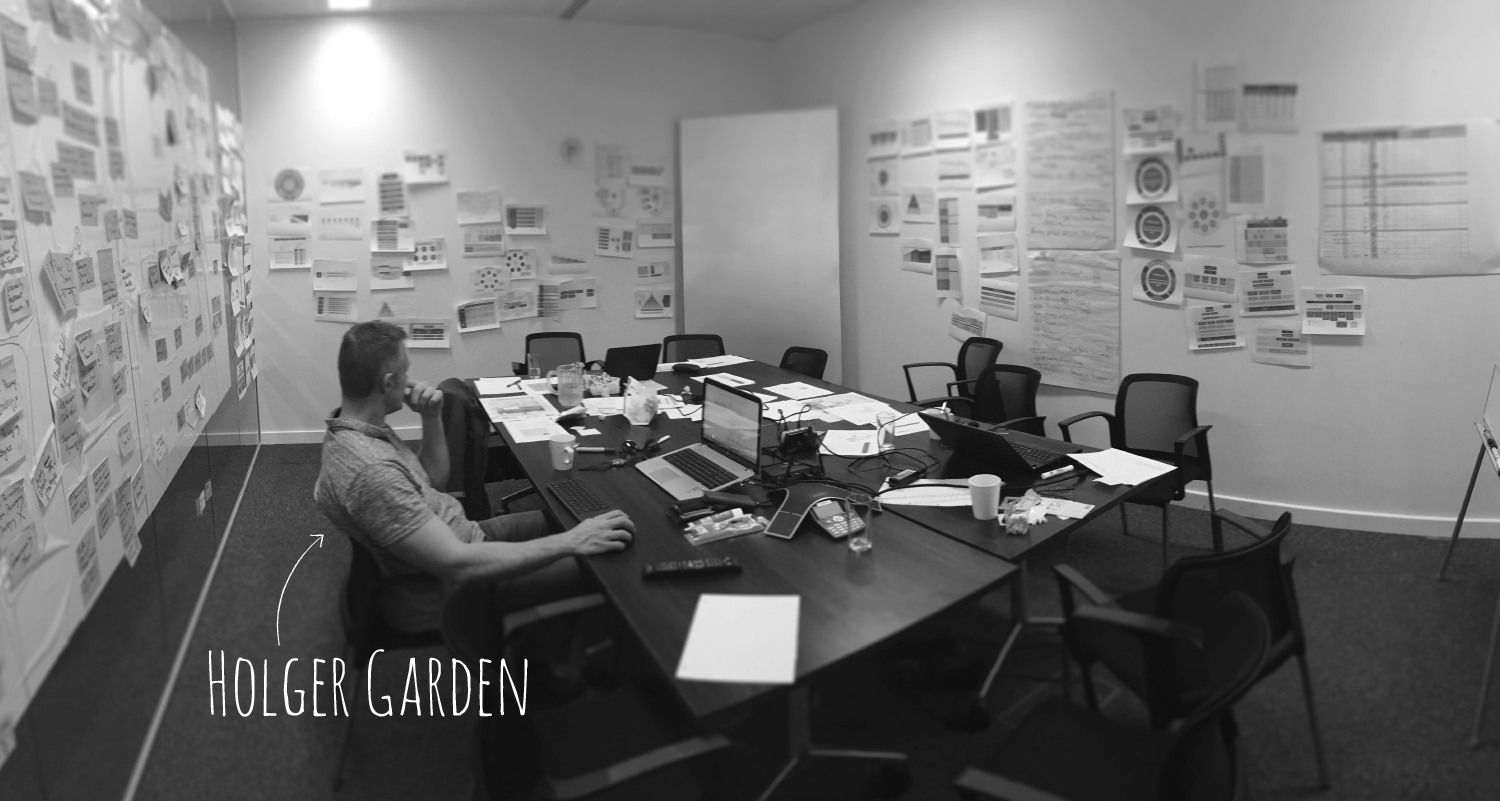 May and June Highlights