Ever Heard of PechaKucha?

We at TDL have recently become fond of a particular form of presenting called PechaKucha.

Last year we discovered this presentation format and suggested that our previous intern, Talya, test it out by creating a final presentation to show the team. It was a success! This simple and concise form of presenting has stuck and will most likely continue to make an appearance at the TDL studios.

As the current intern, it is now my turn to make a PechaKucha…

Before presenting to the TDL-London team about what I have accomplished, I wanted to research the presentation technique a little further.

The brilliant masterminds behind this universal invention are Astrid Klein and Mark Dytham of Klein Dytham architecture. They wanted to create an event called “PechaKucha Night” which allows people from all over the world to present their creative or work projects to an audience. In 2003, Tokyo hosted the first PechaKucha night in a bar. Since then, this special night has been held in over 800 other cities all over the world. 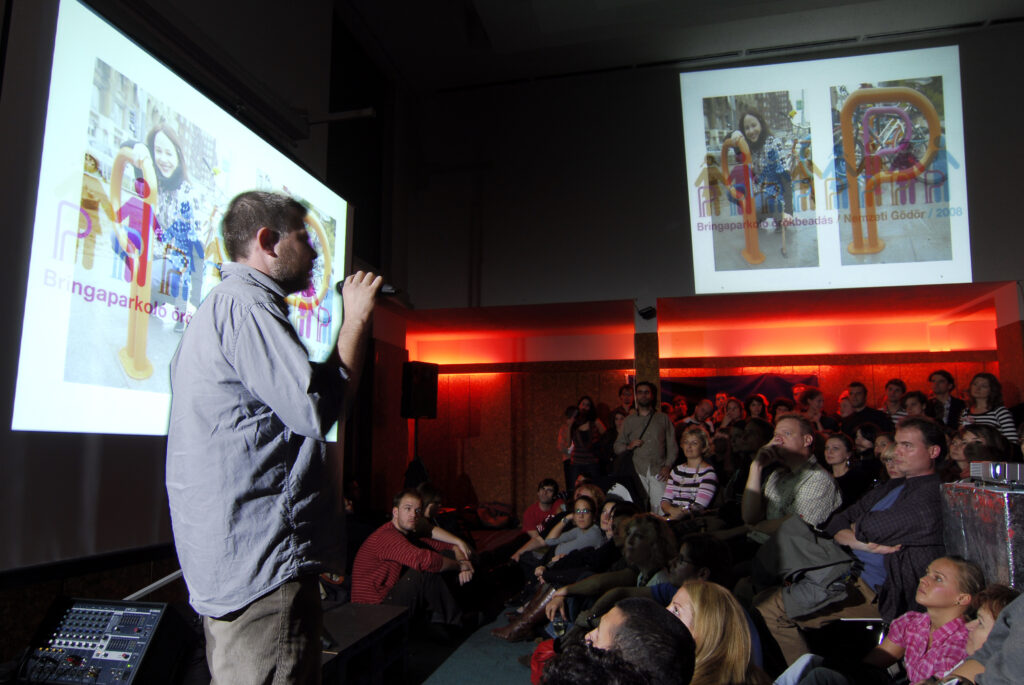 A PechaKucha involves 20 slides, each one lasting 20 seconds. It was invented because people tend to talk a lot during presentations, which can be a drag for audiences and may result in the presentation losing overall impact. In light of that, PechaKucha forces the presenter to choose their words carefully and results in easy, clear transitions between each slide. 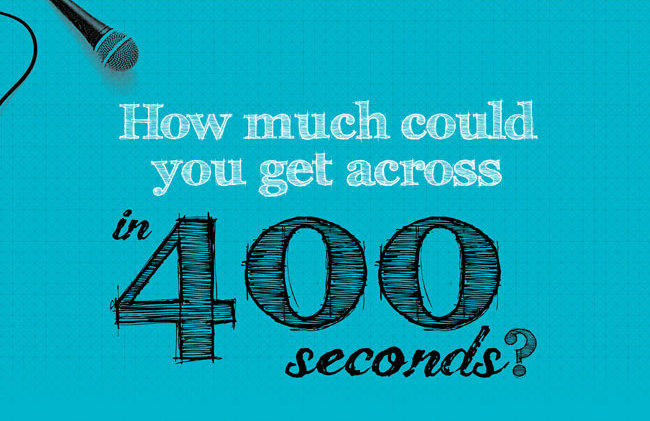 These presentations are designed to be informal gatherings, making it a more comfortable atmosphere for everyone. What the presenter shares is up to them, but they must follow the given format. Most people share creative projects or work that they have done.

It is often easy to confuse PechaKucha with TED talks. I admit when I first heard about it I didn’t know the difference, but after researching the topic, I now know that PechaKucha is basically a more simplified version of TED talks. It takes less time and it focuses on smaller projects that people may not hear about otherwise.

PechaKucha Night is the official event, but some people (like me) may use the same format and present in an office or studio environment. It is a timely and effective way of sharing a project or experience with an audience.

I’d definitely recommend trying it out at your work!