TDL takes on the West Midlands

2015 has been a busy one for us here at TDL HQ. We’ve had three new starters, a studio refurb and now we’re taking on the West Midlands!

At TDL there is a metaphor we like to use to describe our company. The structure of TDL is a solar system, with the TDL studio being the sun that the team’s planets orbit around. The planets represent each team member with their unique skills and strengths, e.g Tomoko’s planet would include “Adobe Creative Suite” and “Powerpoint Animation” whereas Ciara’s would be more focused on “Numeracy skills” and “Office Management”. Each planet is living off the energy from the TDL sun. If the sun’s energy fades, then the whole system will suffer. It’s imperative that all of our team members work together to ensure success. 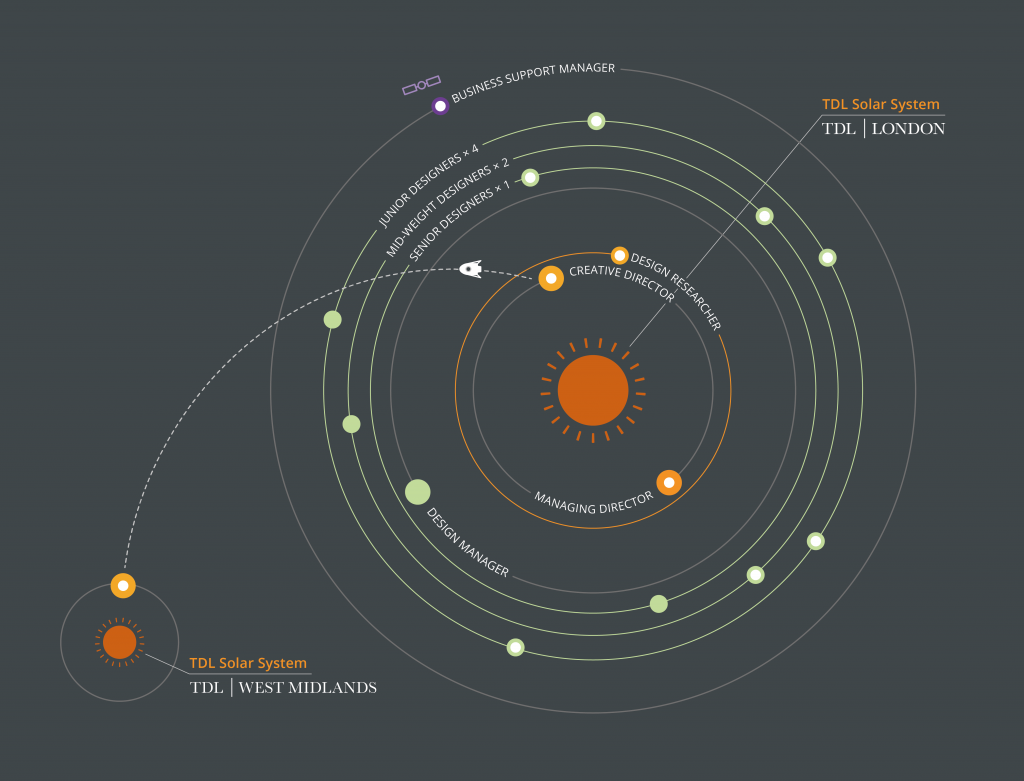 Our company goal is to create a number of TDL Solar Systems throughout the UK, providing a localised specialist design service to our clients, and creating a joined up galaxy of industry-leading TDL designers.

(Oliver is very excited about this new concept and will soon be sharing a detailed blog post about how this structure works.)

To further increase our TDL galaxy, we are thrilled to introduce the opening of a new TDL Creative location in the West Midlands area.

TDL’s second studio location has opened in Hereford, mainly covering the West Midlands but also reaching out to some areas in Wales and the South West. Here are some of the places the Hereford branch of TDL-West Midlands will cover:

We’re all very excited with the prospect of opening a new studio location and taking the first step towards expanding the TDL galaxy. The yearly plan is to open an additional studio in the UK’s second largest city, Birmingham.

How will it work?

TDL’s Creative Director, Oliver, will be running the TDL-West Midlands studio in Hereford, and shuttling between the TDL-London HQ and client offices.

Oliver will be available for business meetings in the West Midlands and also covering the London area as of this week.

For those of you who don’t know anything about Herefordshire (NOT Hertfordshire!), we’ve provided some interesting facts below…

Getting to know Herefordshire 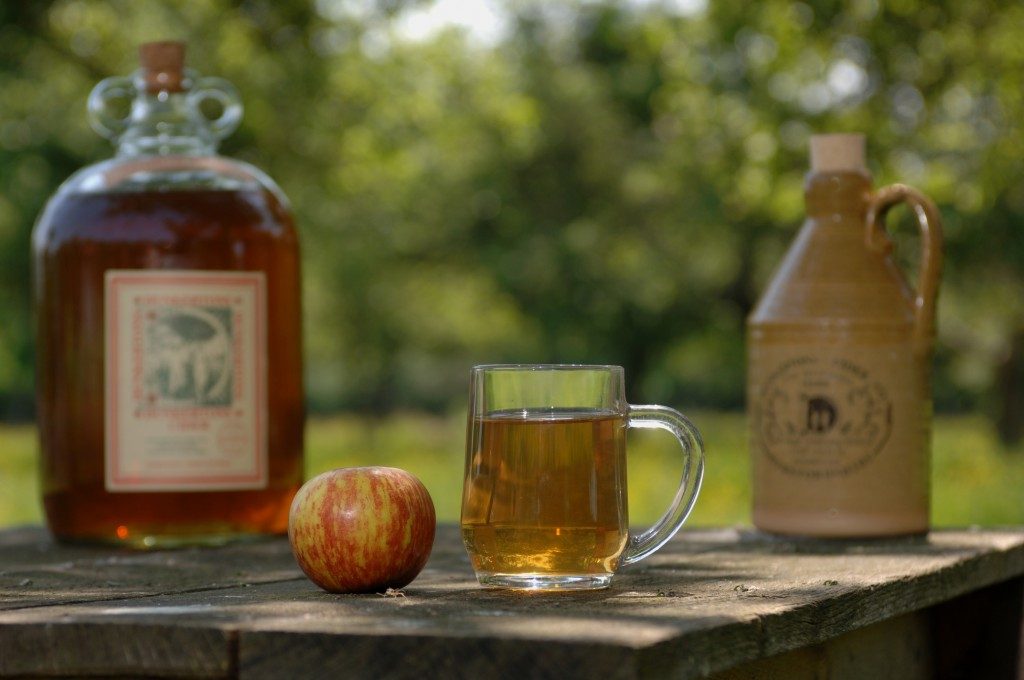 A huge tradition in Herefordshire is cider making. It has been a production site for over 350 years and has the reputation of being the best around! In fact, the world’s largest cider makers Bulmers are based in Herefordshire. Visitors are able to go on the “Cider Route” which takes them around the county to see all of the various cider producers. 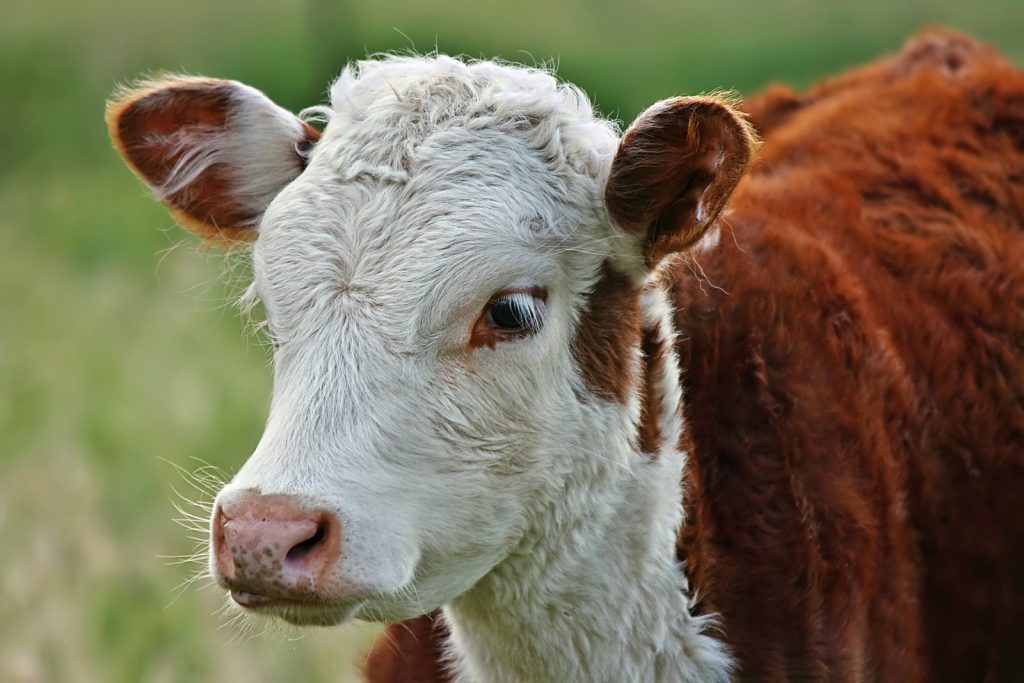 As one of the oldest native cattle breeds in the UK, “The Hereford” still remains one of the world’s most popular choices of beef. Its origins date back to the mid 1700s in the County of Herefordshire, however over five million pedigree Herefords are now present all over the world. 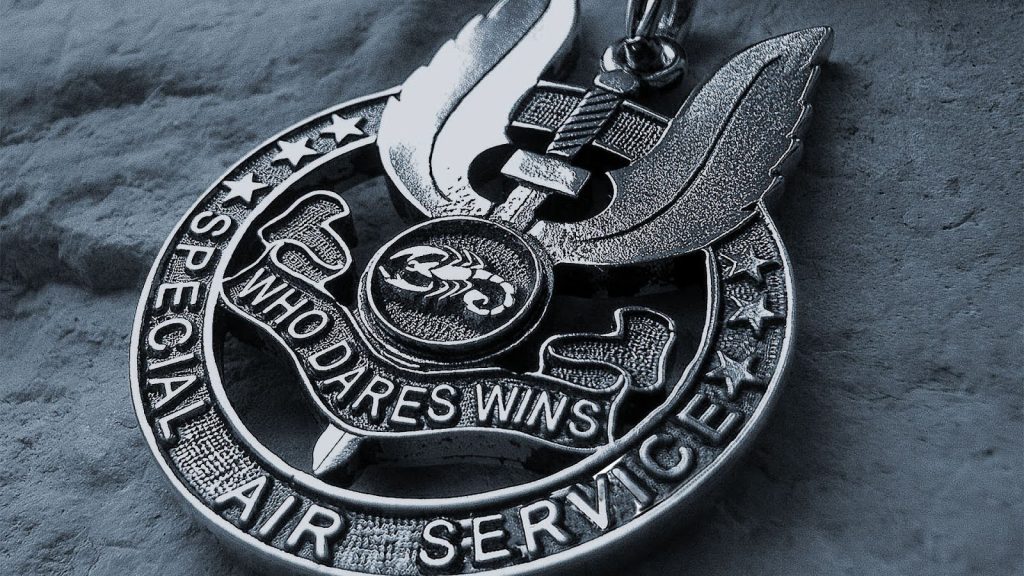 The SAS (Special Air Service) is based in Herefordshire. This unit focuses on a number of army roles, including direct action, human intelligence gathering and covert reconnaissance. And that’s all we can tell you! 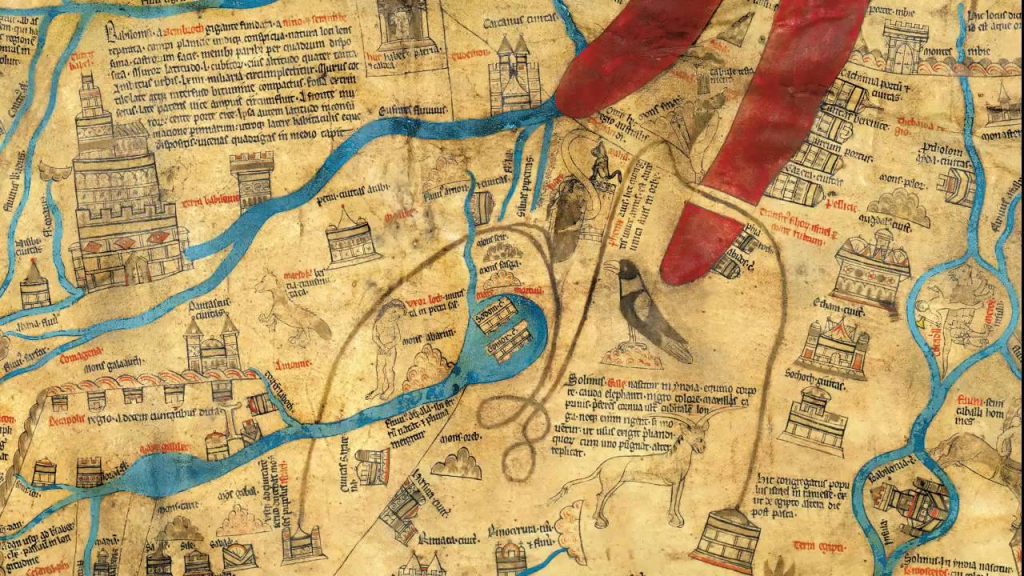 Mappa Mundi in the Cathedral

The Hereford Cathedral houses the award winning Mappa Mundi & Chained Library Exhibition. This medieval map of the world- which dates all the way back from 1300- is displayed in this exquisite place of worship alongside hundreds of historical publications and artefacts. We at TDL find this fascinating as it includes some very early forms of information design. 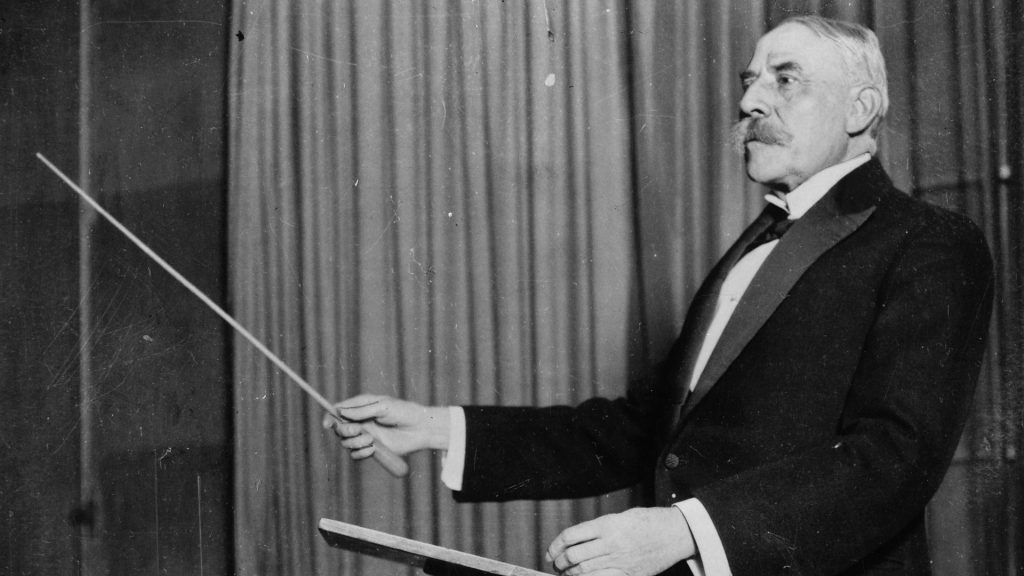 The West Midlands is known for being the birthplace of the spectacular composer Sir Edward Elgar. His father owned a piano shop in Worcester allowing Edward to grow up in a musical atmosphere. Good thing, right? Pomp and Circumstance, The Dream of Gerontius, and many more are wonderful works that Sir Edward Elgar introduced to the music world.

Ellie Goulding was also born in Hereford. Some of her top hits have been “Burn” and “Love Me Like You Do”. 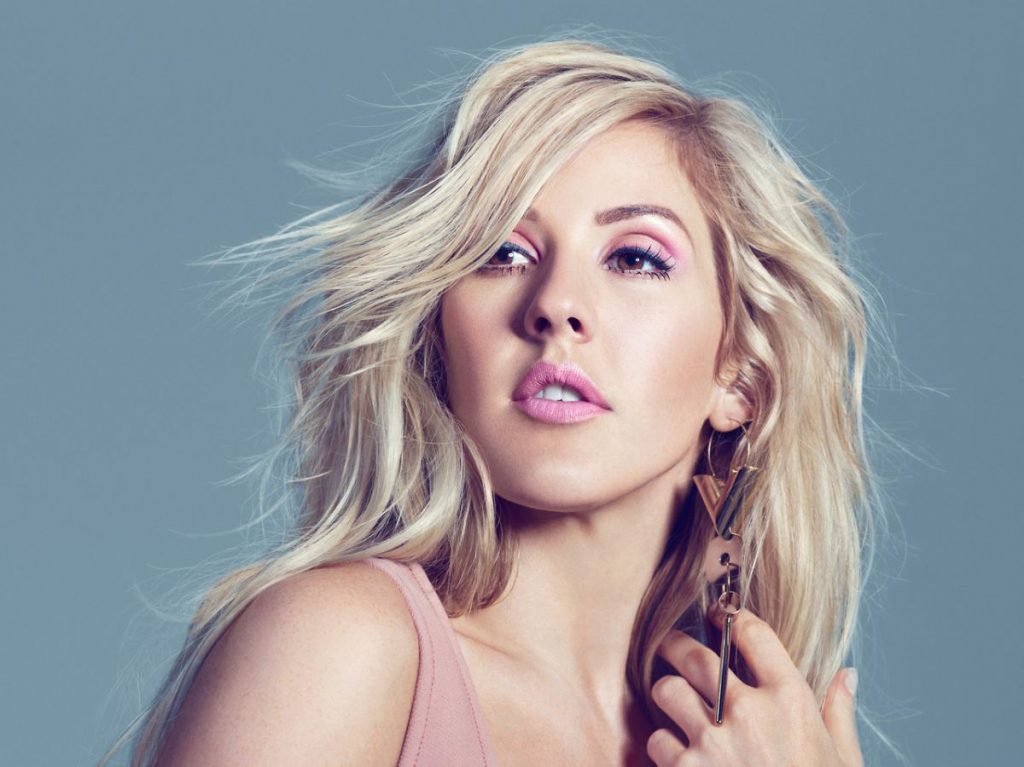 In 2014, Goulding reached the UK’s Top Ten list and has been featured on several movie soundtracks. This year she released her third album Delirium. Could be a great addition to the TDL office playlist!

A newsletter outlining the details of the TDL expansion will be sent to all of our contacts in December 2015. If you would like to receive a newsletter or want to know more about the growing TDL galaxy please email info@tdl-london.com

Many thanks to our lovely intern Abbey for all of her help on this post!

Q&A with our new designer Frances

A Q&A with our intern Sam